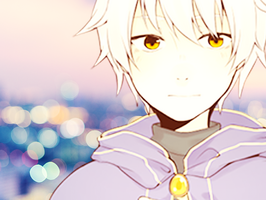 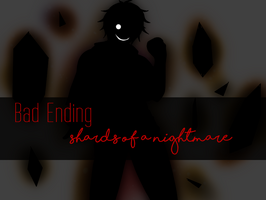 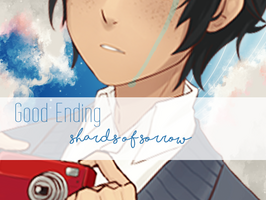 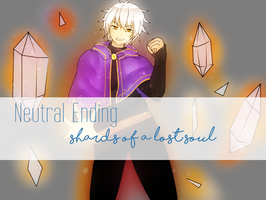 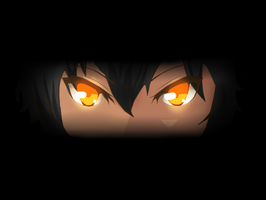 It seems the old Linux build was defective.
I am terribly sorry for that, I wasn't aware of the issue before ;__;
So I updated the game in a more recent version of Renpy, now Dreamquartz has three separate rar files.
I could test only the windows version, that is apparently functioning so far, but if you play the game and encounter any kind of problem let me know and I'll search a way to fix them. I'm still learning but certainly willing to learn!

The questions for Linux users are:
1) If you downloaded the game before (looking at the statistics) did it boot up? Did you encounter any problems?
2) For new players, does the new Linux build work?

Last, a big thanks to Leon_Skylark for pointing the problem to me ;w; it was big handy, so I could start working on it!
Of course, if this build fails again, I'll update it and fix it again... I'm on trial & error xD